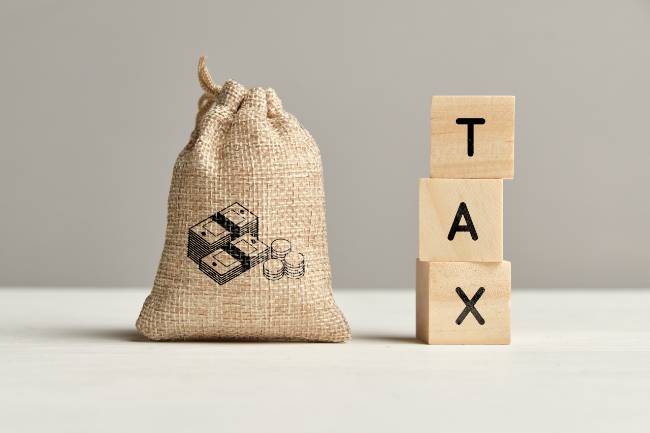 Given the fact that paying taxes isn’t the most popular of tasks, most people don’t give much thought to the role of accountants. Going to your accountant is often viewed much like going to the dentist. It is not going to be fun, but it needs to be done. While a toothache isn’t fun, an audit is one of the biggest fears of most taxpayers. I guarantee you that no contestant would survive if the Fear Factor television show made them undergo a tax audit!

Given this situation, it is hardly surprising that most people view the role of an accountant as the preparation of confusing tax returns. With the advent of tax preparation software programs, many wonder why they need an accountant. More than a few accountants have probably wondered as much also.

There is no disputing the tax preparation software revolution has led to a different role for most accountants. Ironically, this is good for both taxpayers and accountants. No longer does an accountant count on spending time filing out tax returns. Heck, even accountants use software to do this now!

The role of accountants is now to do tax planning for their clients. The best accountant is one that drags you into his or her office once a year to look at your finances and plan a strategy to limit what you will pay the IRS. This should occur at some point during the beginning of the tax year, not a week before your tax returns are due!

Unfortunately, a majority of accountants never took this step since they were to busy preparing the mountain of tax returns the federal and state governments now require. The evolving role of accountants, however, has let them return to the traditional position of coming up with proactive strategies to limit your tax bill. This is more interesting for them and obviously beneficial for you.

Many thought tax software would eliminate much of the need for accountants. Ironically, the changes in their duties has returned them to their traditional role of giving tax planning advice.